Federal law provides that if a trademark registered on the Principal Register of the US Patent and Trademark Office (USPTO) has been used continuously for five consecutive years following registration， the trademark registration can become incontestable. 15 U.S.C. § 1065. This is accomplished by the owner filing a declaration of incontestability with the USPTO. See TMEP § 1605.

Hundreds of thousands of trademarks have achieved registration in the US within the past five years. All of these trademarks (assuming continuous use) have been marching toward possible incontestable status at the five-year point after registration. Do COVID-19-related interruptions risk breaking the five year continuity required for incontestability?

Trademark owners seek incontestability because， once obtained， a registration is no longer vulnerable to certain third-party claims regarding the validity of the mark. For example， an incontestable mark cannot be attacked as merely descriptive of the owner’s goods or services. Thus， incontestable status can be a valuable tool for brand owners， both in deterring would-be infringers who learn of the mark’s incontestability， and in actually pursuing claims against infringers in court.

To become incontestable， however， a trademark must have been in continuous use for five years following registration. Importantly， the law "contains no exceptions to the five-year continuous use requirement for incontestability." Brittingham v. Jenkins，中国及多国专利查询系统， 914 F.2d 447， 454 (4th Cir. 1990) (holding two-year gap in use of THRASHER’S mark in connection with sale of french fries due to closing of one store and opening of another sufficient to break chain of continuous use required for incontestability despite intervening business activities such as incorporating a new business entity featuring the mark and running advertisements featuring the mark); Elvis Presley Enterprises， Inc. v. Capece， 141 F.3d 188， 205 n.9 (5th Cir. 1998) (finding nonuse of mark for nightclubs during one-year period while no nightclub was open capable of breaking the period of continuous use required for incontestability， despite intervening business activities such as moving club to new location， completing building renovations， and soliciting new investors). This means that nonuse， or interruption of use， of a trademark due to COVID-19 (or any other reason) could prevent a trademark registrant from filing the necessary declaration to render the registration incontestable. This would only be temporary—once use has resumed and there have been five new years of continuous use， the trademark will again have the opportunity to become incontestable. But the five-year clock would in theory start over.

By contrast，专利代理人报名网站， excusable nonuse of a trademark due to circumstances outside the trademark owner’s control (likely including a pandemic) will allow the owner to maintain its trademark registration and guard against third-party claims of abandonment. The Brittingham court was careful to make this distinction， noting that "excusable or justifiable non-continuous use， discontinued use， or temporary abandonment does not destroy per se a registrant’s right to use a mark or claim ownership of the mark." Brittingham， 914 F.2d at 454 n.14. Such excusable nonuse does not， however，中山专利代理， provide a basis for the owner to claim that it has continuously used its trademark， and thereby obtain incontestable status for its trademark. Rather， incontestability requires that the trademark owner use the "mark continuously in connection with the sale of goods [or services] for the required five-year period following registration." Id. at 454.

Of course， whether a mark is in continuous use depends， to some extent， on the nature of the goods or services. TMEP § 901.02. For example， while a fast food company may regularly sell millions of hamburgers each year， a seller of large luxury items such as mega-yachts may only make a handful of sales per year. Each volume of sales represents the "typical use within a particular industry." Id. Thus， while several months without sales could potentially break the period of continuous use for the fast food company， that would not necessarily be the case for the yacht manufacturer.

Importantly， even absent the owner’s filing of a declaration of incontestability， a trademark registration automatically becomes invulnerable to cancellation on certain grounds (e.g.， mere descriptiveness， likelihood of confusion with a previously used mark) after five years following registration. 15 U.S.C. § 1064. Crucially， however， this automatic immunity only applies in proceedings before the USPTO’s Trademark Trial and Appeal Board. In order to raise incontestability as a defense to a claim for cancellation in a federal court action， the registrant is required to have filed its declaration of incontestability with the USPTO.  This filing requires five consecutive years of continuous use. 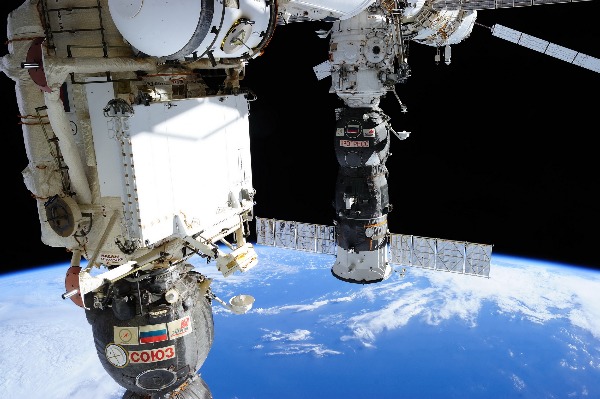 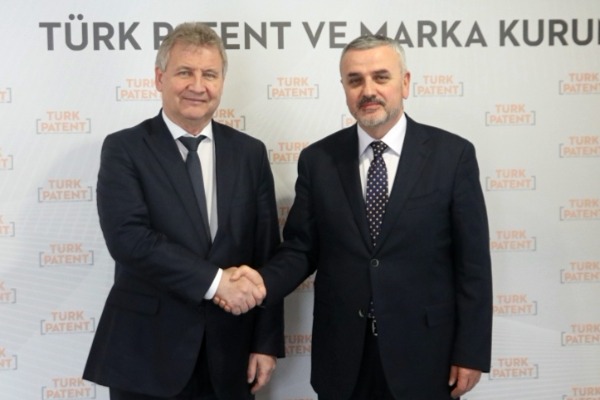